Your browser is not supported and therefore the website may not work properly. Please update to a newer version or open the website in another browser. 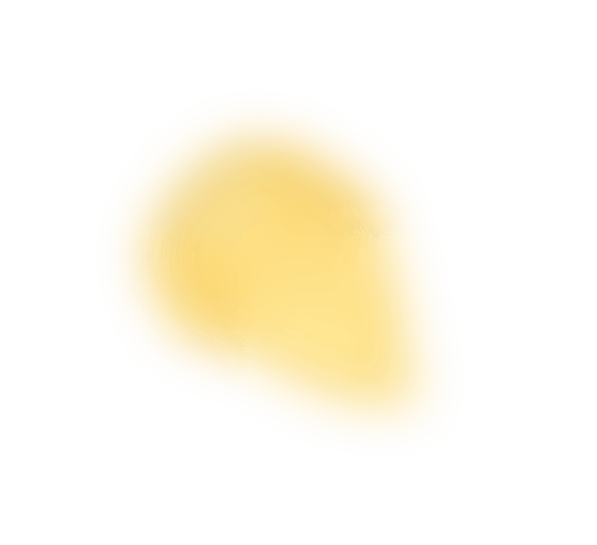 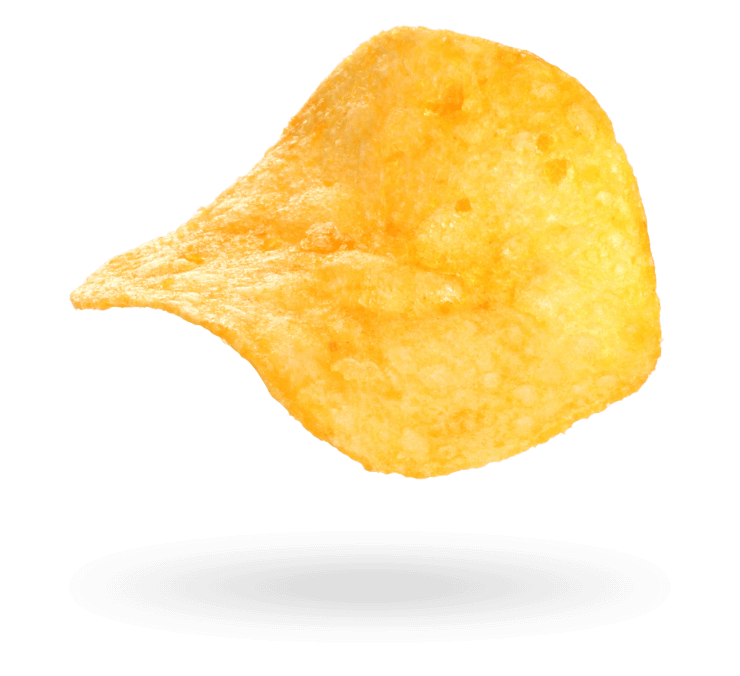 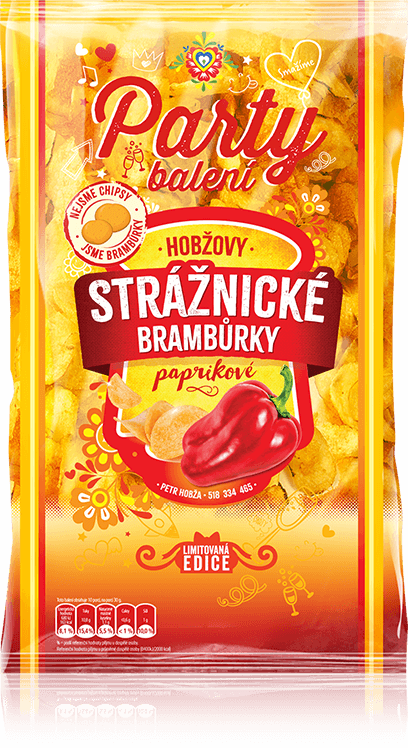 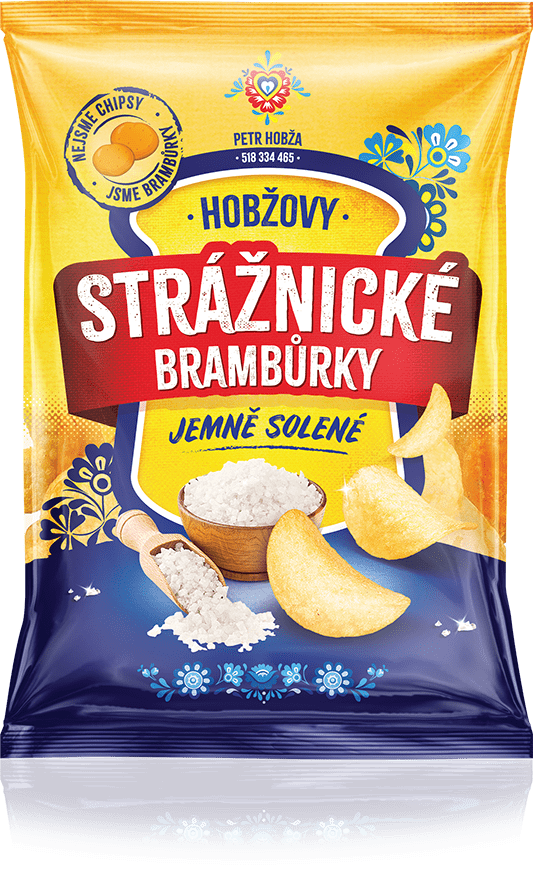 Just like Turkish coffee is not espresso, a pie is not a cake, and American football is not football (or soccer), crisps and chips are not the same. Did you think chips and crisps were just two different words for the same crispy fried potato slices? Not so! Crisps and chips differ in their manufacturing process, in the potato varieties used, and - most importantly - in their taste. 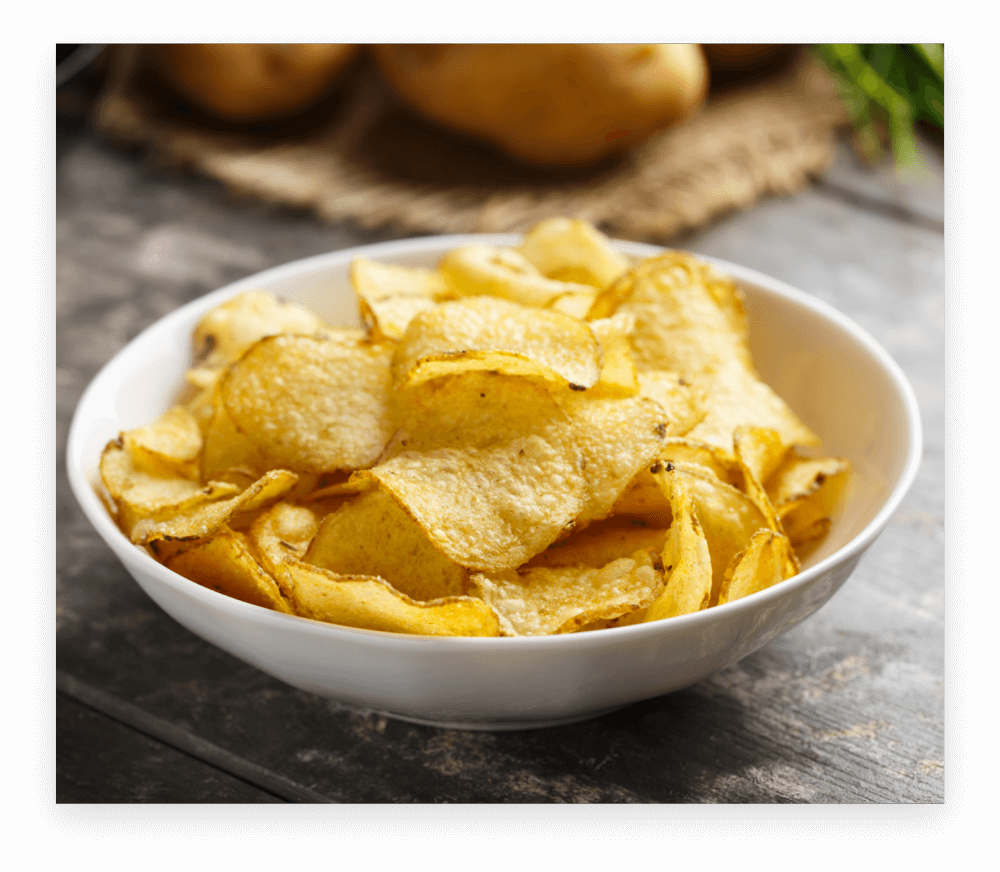 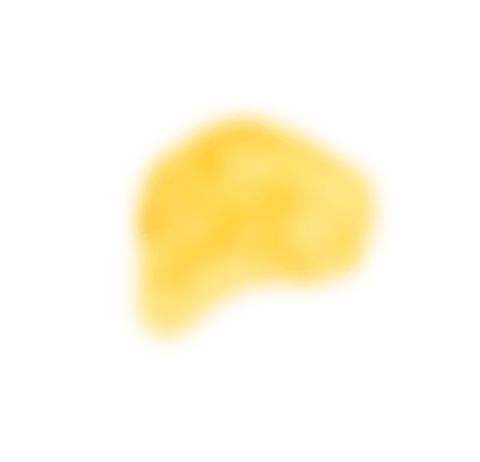 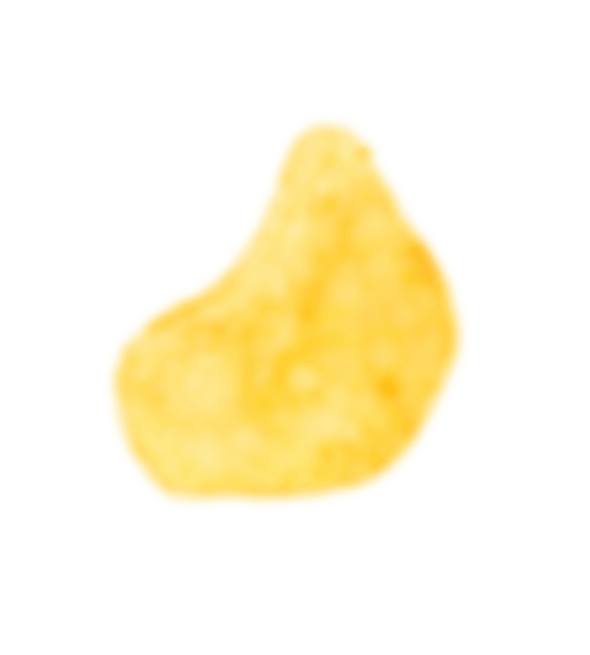 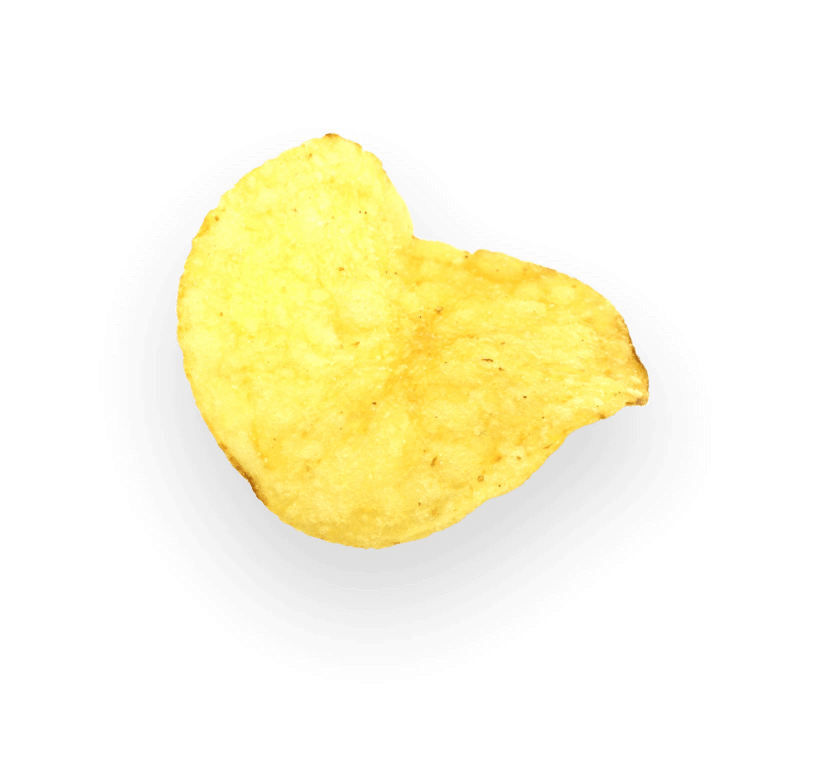 The best from our fields in a single package.

After all, no one wants to buy a pig in a poke.

As open as can be

This, too, is the reason that we have our phone number on the packaging.

These are just “papers,” but they confirm the quality we provide.

What is the story of the Petr Hobža brand?

It is the story of one normal Czech family. A story full of austerity, potatoes, day-in-day-out work, potatoes, bold decisions and...more potatoes. A story that started thirty years ago at a snack counter by a local open-air cinema, where our parents fried their first crisps in a frying pan. And it is a story that is still being written today, driven by the very same idea: regardless of whether we produce six kilos or forty tons a day, our crisps must taste the same as they did when our folks made them at home with their own hands.

How did we originate? 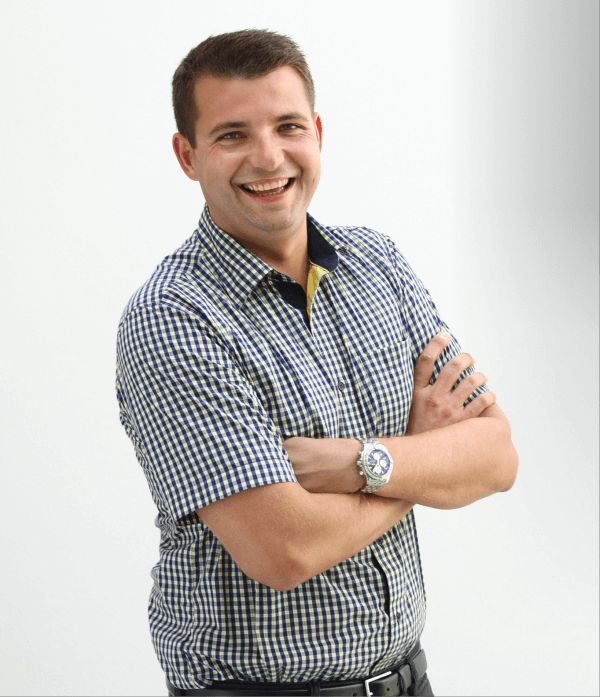 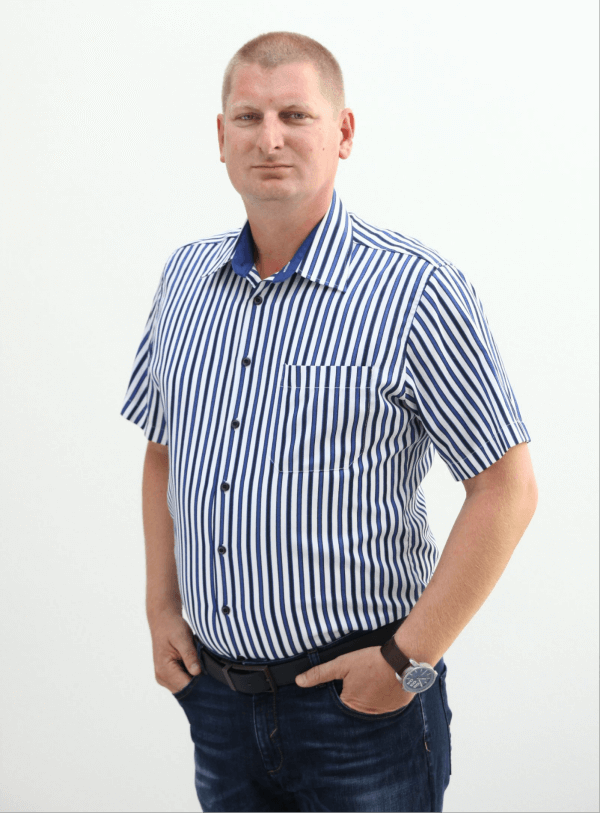 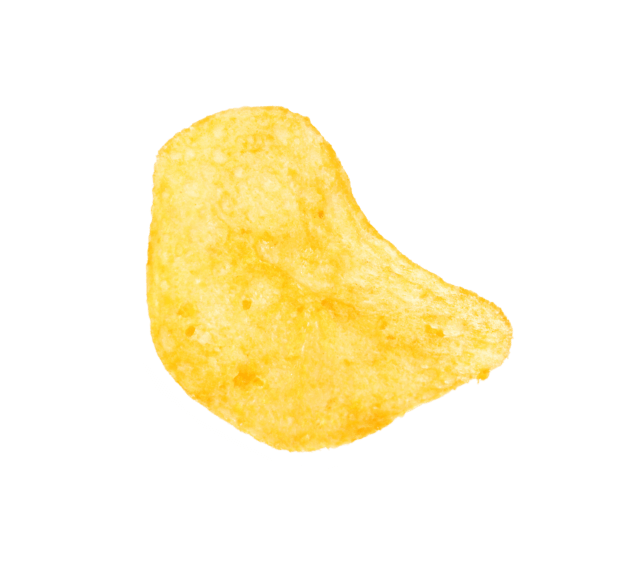 Our family company, Petr Hobža, was founded in 1988 as a trade license on permission by the National Committee. Since then we have been producing premium quality potatoes crisps.

Oh, what a lovely smell! The first Hobža crisps are made. Petr Hobža Sr. fries them manually at a snack counter near the open-air cinema. The crisps sell like hot cakes. Neither of the brothers who are now mangers of the company are helping their father yet – Petr only has two candles to blow out on his birthday cake and Libor is playing his first video game.

What are people who live around Strážnice talking about? Is it about the new government, or maybe the division of Czechoslovakia? No, they are talking about Hobža’s crisps! At the funfair in the town of Bzenec, our crisps disappear in the blink of an eye – in 20 minutes, we manage to sell 70 boxes of them! The time comes to start deep-frying on a larger-scale, and we buy a deep-fryer from Italy for the then-astronomical sum of 4 million Czech crowns.

While we did enjoy selling at funfairs, we decided that we should make it possible for people all over the Czech Republic to enjoy the exquisite taste of our crisps. And we succeeded! We signed our first contract with a large chain store. That deserves a celebration with a huge bowl full of crisps!

The Brothers Participate in Management

Some people might think that the Hobža brothers simply inherited the company. But they actually grew up in it. And now came the right time for them to learn how to manage it. They were not appointed into managing positions, though; they became company truck drivers! Thanks to this, our company became a true family business.

Stretching from Aš to Humenné

Here it comes. Now we know how a theatre director feels waiting for the first review of his play. The big consumer test. And what does it say? Well... That Hobža's Strážnické brambůrky do not taste like real chips. But this is not surprising since we make crisps, not chips!

How we Assembled a Production Line

The Czechs like to say they have golden hands. The Hobža brothers put on boiler suits and work on assembling a new production line for three months. The line consists of parts made by seven suppliers from seven different countries. And the result? A unique production line that cannot be seen anywhere else in the world. From the very start, our crisps enjoy a great ride on our production line!

What an innovation! We decided to make a decent investment in production technologies and got ourselves, among other things, a laser device that can measure how crispy our crisps are. This is a very useful and cunning gadget that allows us to serve you a crispy delight fine-tuned to flawlessness.

Oops, our crisps fell into some mustard

It’s crispy, slightly spicy and absolutely delicious. What is it? Well, Hobža's Strážnické brambůrky with mustard flavour! And what’s more - our crisps get a brand-new stylish exterior, too. Hurry your local shop to see how cute they look!

Excursions are suspended due to the installation of new technologies.
We`re looking forward to see you in 2020!

Our Book of Questions

Do you want to know how many crisps are made from a single potato? Or which flavour is the Hobža brothers’ favourite? Don’t hesitate to ask any question related to the production of our crisps. We will be happy to answer!

Before you do so, though, read through our FAQ as we may have answered similar questions already. 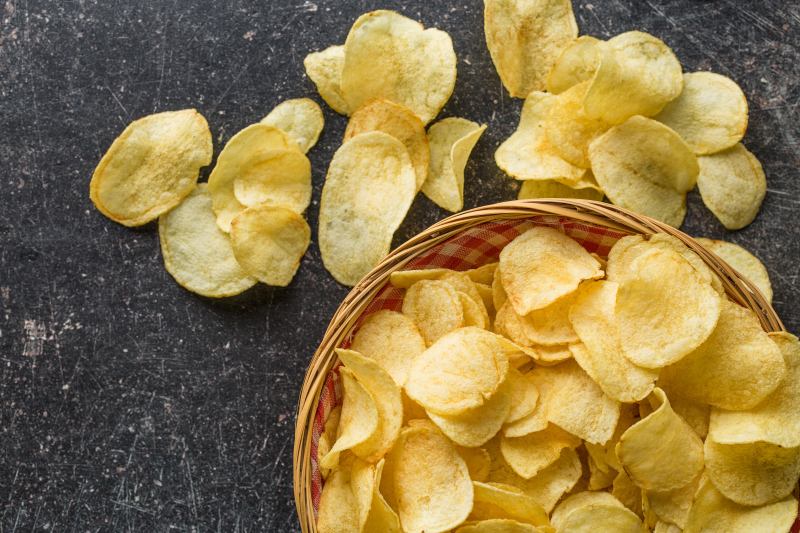 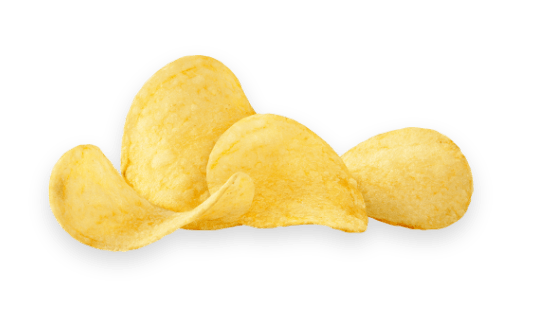 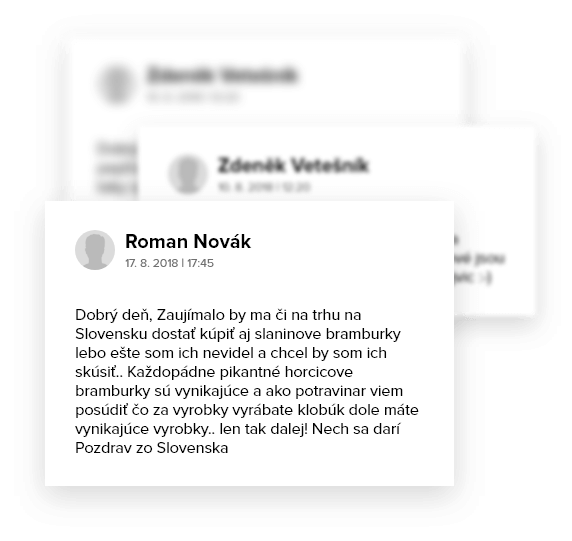 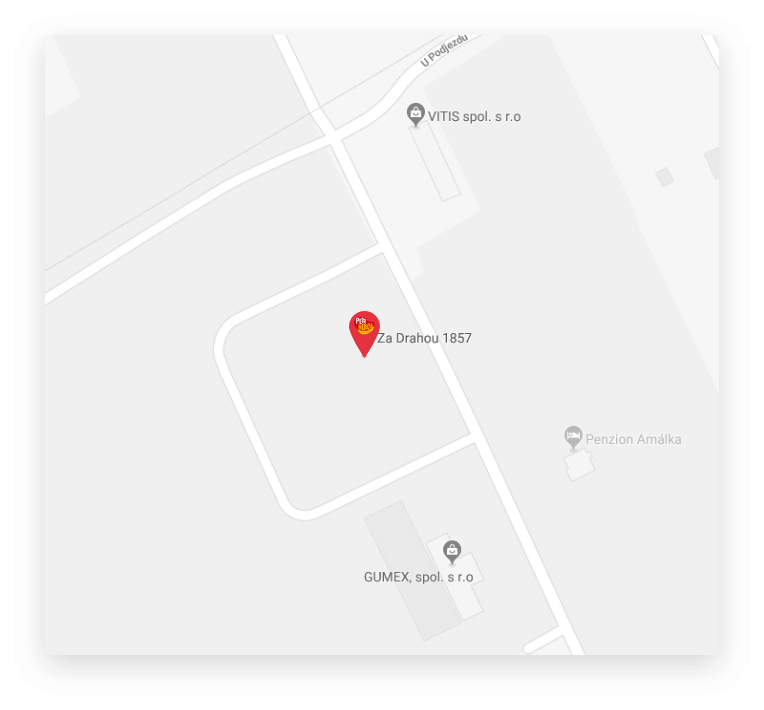 What do crisp lovers say about them?

?Where Can I Get These Crisps?